Steve Stratton prave postol do jednej fb skupiny luk, kopirujem jeho text. Thought some of you might be interested in this bow, its a self yew longbow, 56# @28", made in early/mid 19th Century, possibly 1840's, its made by Buchanan, its the only one I have seen that is labelled just Buchanan and not the usual Buchanan Piccadilly, so i can only assume that this bow is prior to James Buchanan opening his shop in Piccadilly, could even have been made by his father William but I cannot say for sure. Anyway if you look carefully you can see that there are no marks over the arrow pass which suggests this bow has never been shot, which makes this bow very rare. Buchanan bows were the choice of the great Horace Ford, fondly known as England's grestest archer. 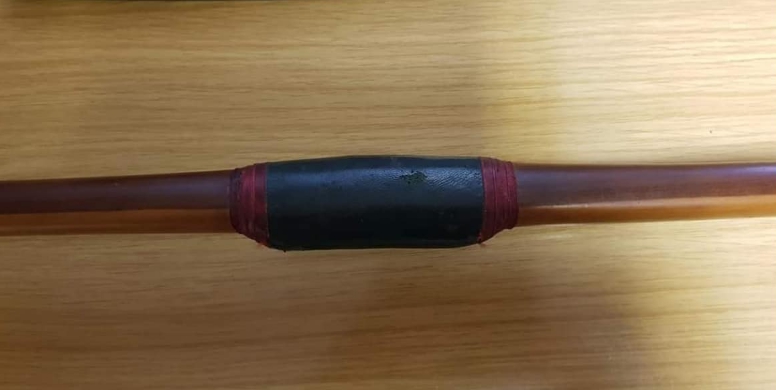 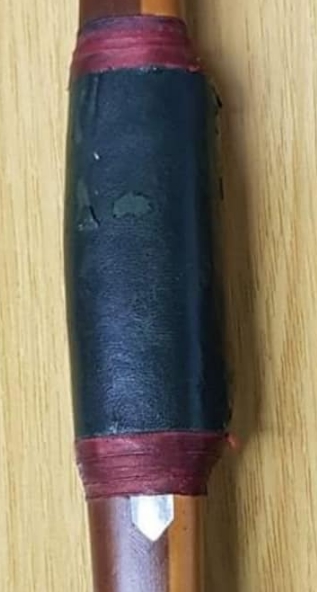 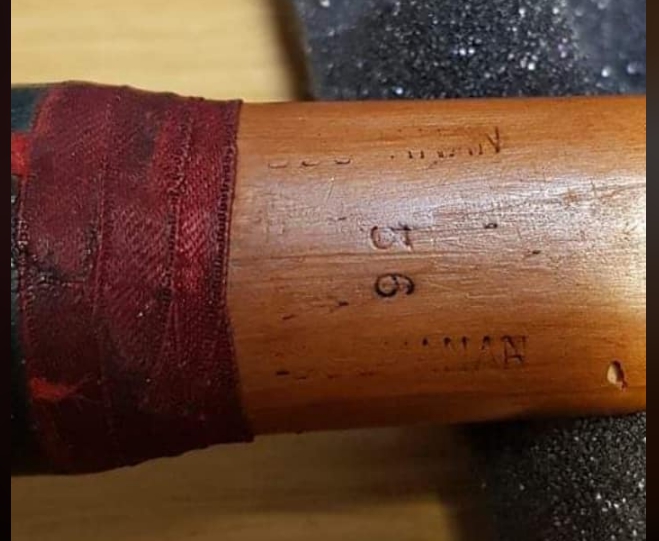 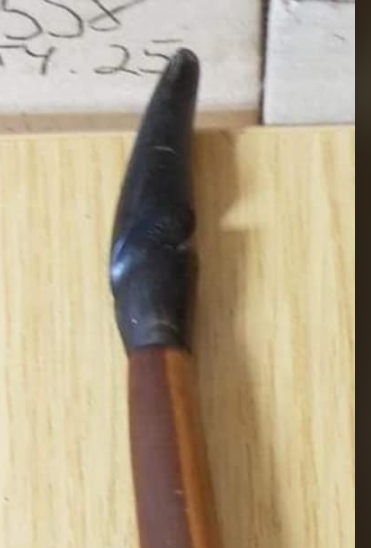 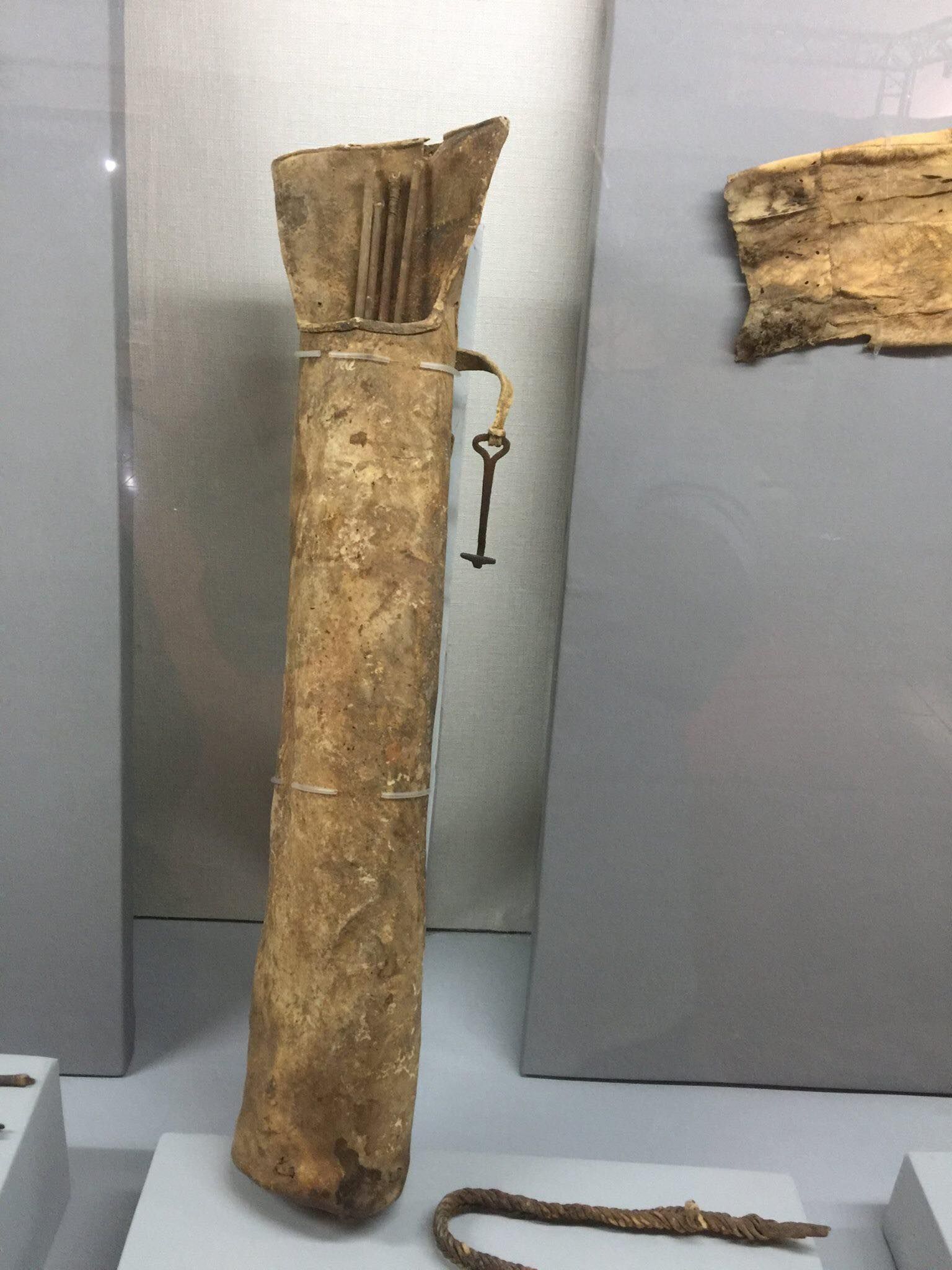 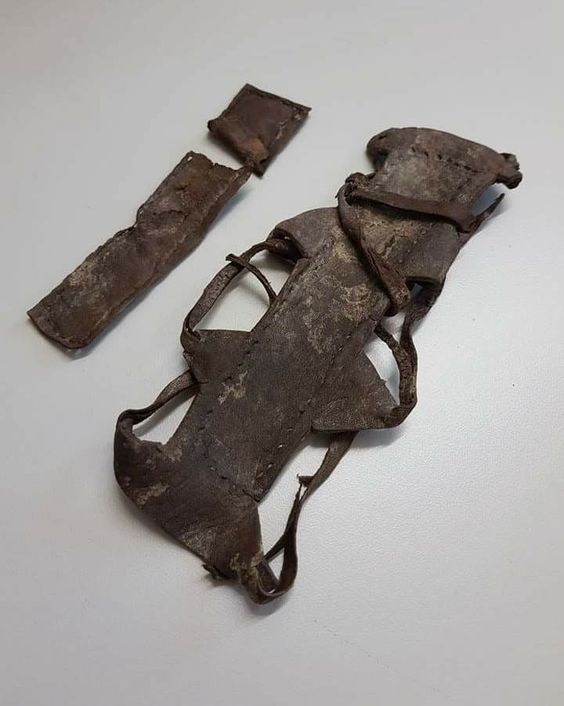