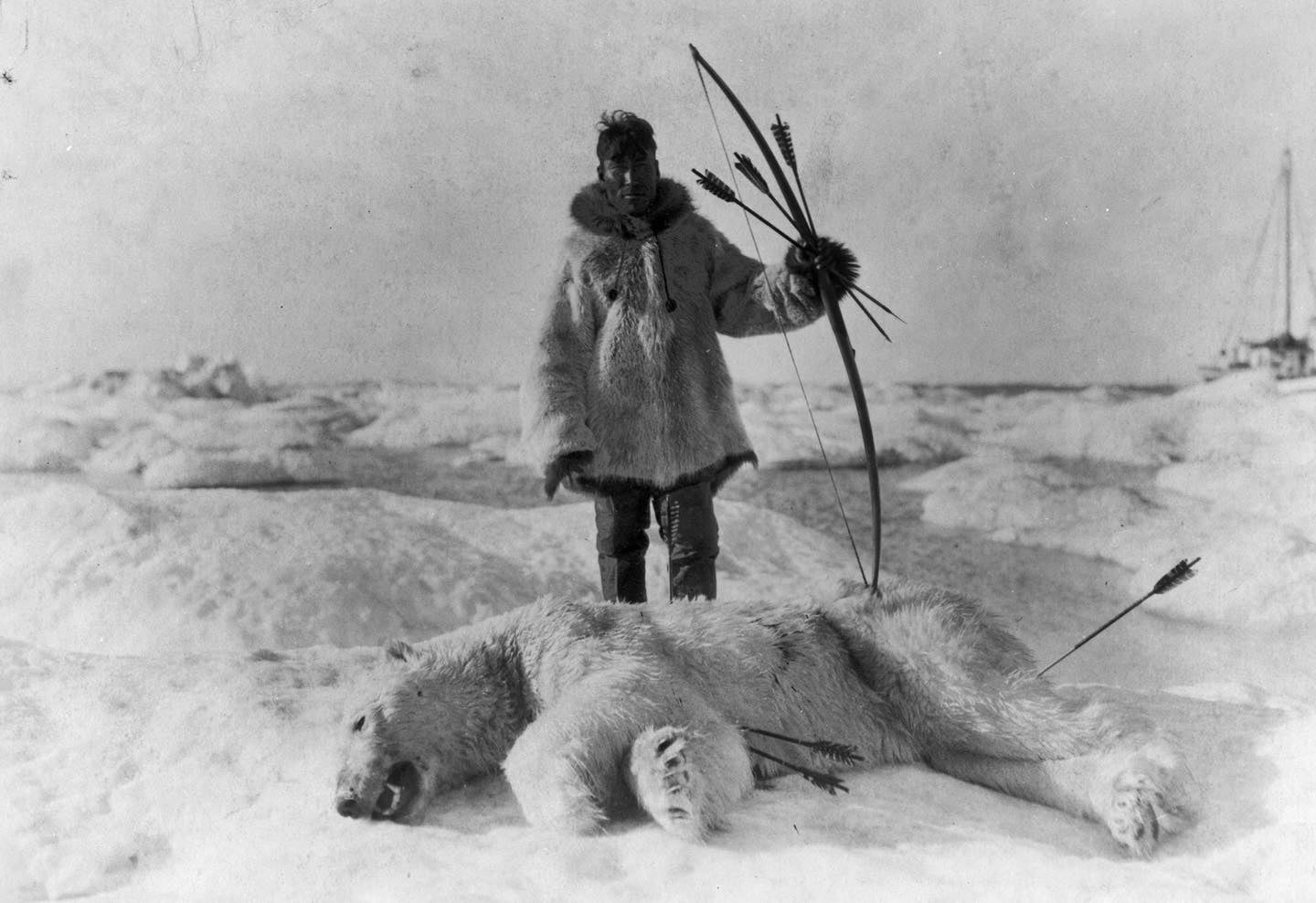 Horse archers were still a thing in Europe during the Napoleonic Wars:
"The only enemy the French saw were cossacks, who followed them at a respectful distance, like hyenas stalking a wounded animal. The regular cossack regiments they had met hitherto were now outnumbered by irregulars from the Don and the Kuban. ‘Dressed and hatted in a variety of styles, without any appearance of uniformity, dirty-looking and scruffy, mounted on mean raw-boned little horses with unkempt manes which kept their necks stuck out and hung their heads, harnessed with no more than a simple snaffle, armed with a crude long pole with a sort of nail at its point, milling around in apparent disorder, these cossacks made me think of teeming vermin,’ remembered François Demonceau. The cossacks were supplemented by bands of Bashkir horsemen armed with bows, who amazed the French by firing arrows at them."
—Adam Zamoyski, '1812: Napoleon’s Fatal March on Moscow' (2004) 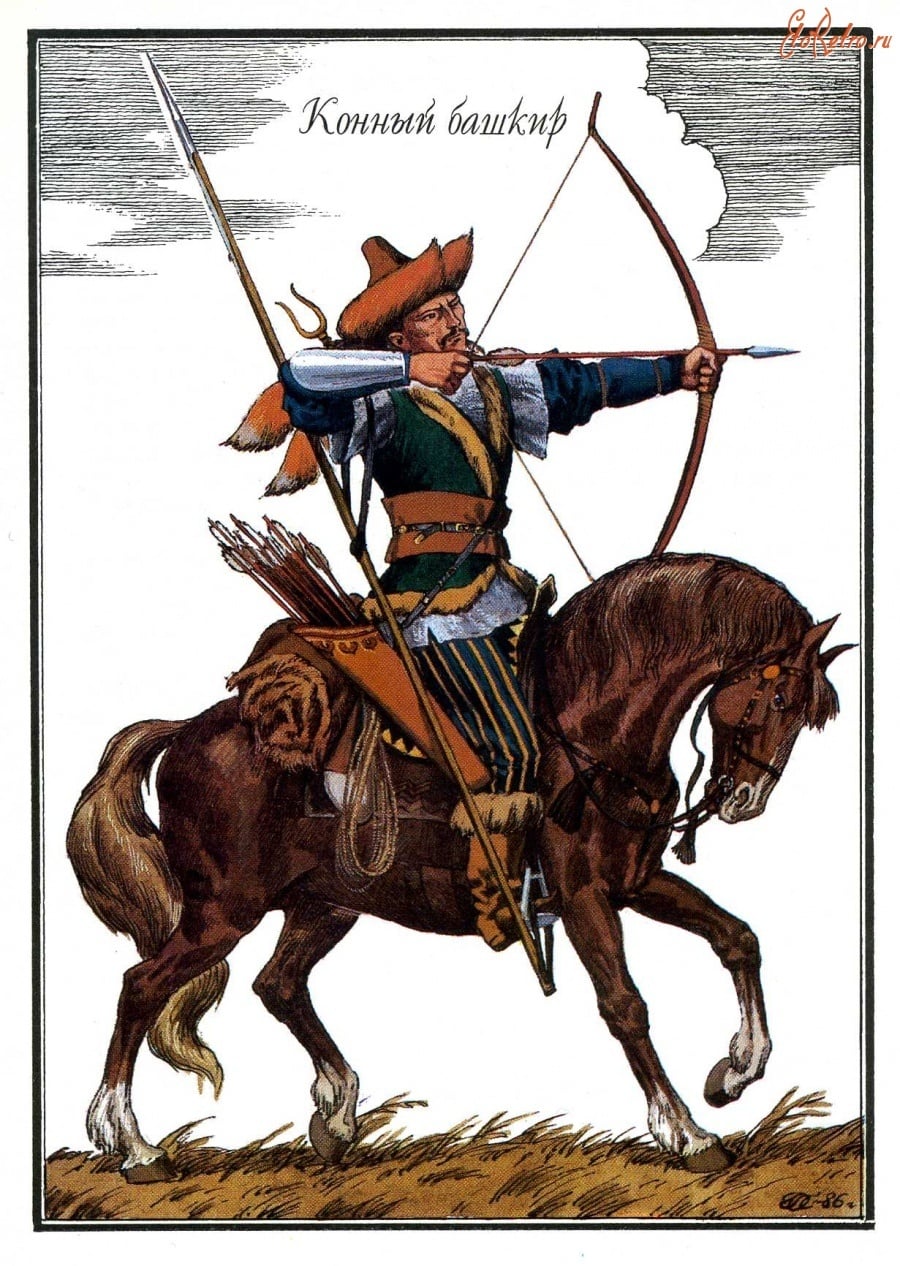